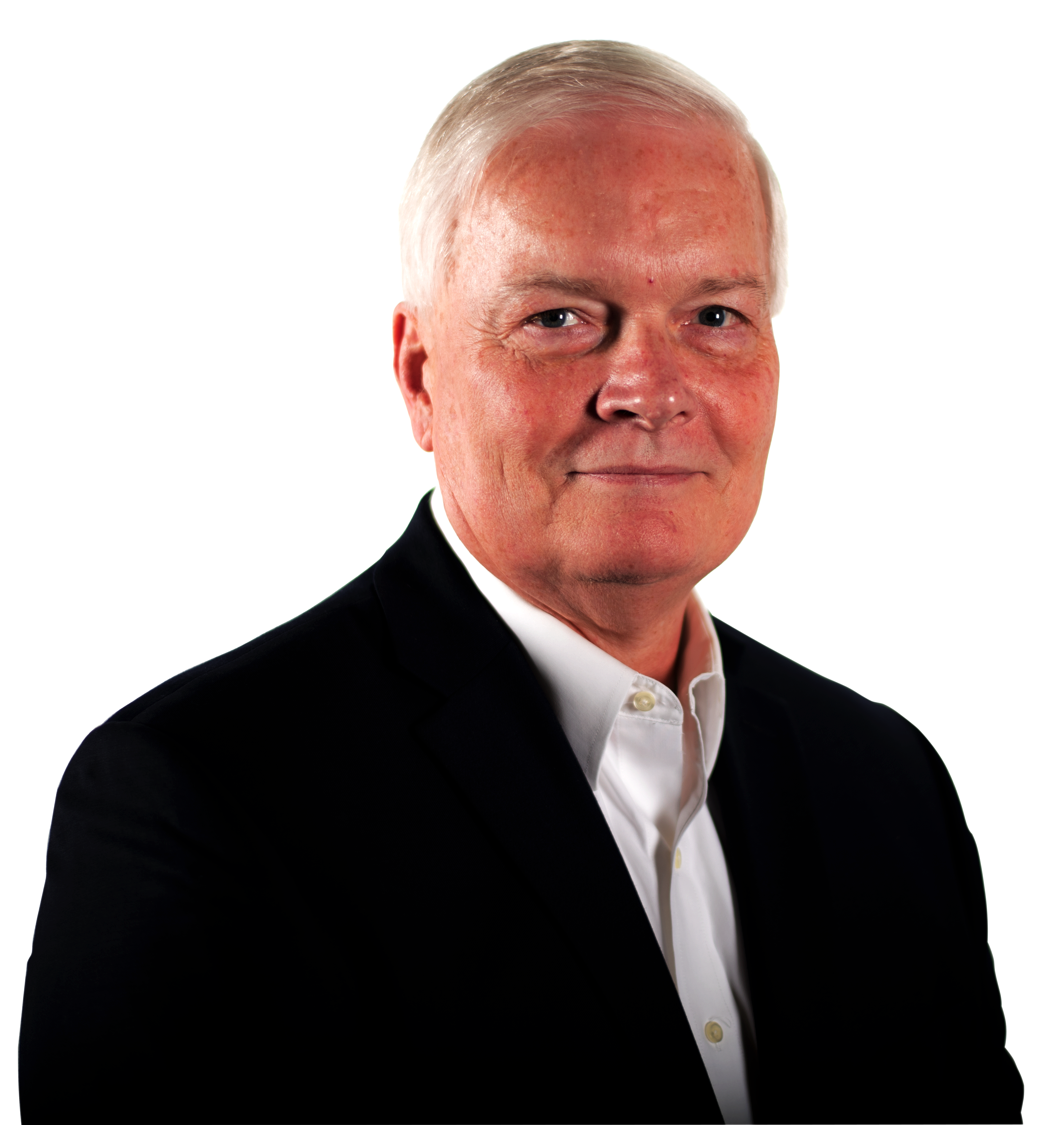 More than 40 years of Senior Management, Investment and Commercial Banking


Rick co-founded Macadam Capital Partners in 1993. At Macadam Capital, he has provided advice to and managed numerous transactions for client companies in a variety of industries. These engagements included private debt and equity financing, merger and acquisition transactions, and advisory services associated with troubled business situations.


Prior to Macadam’s founding, Rick served in investment and commercial banking capacities with B.C. Christopher & Co., The First National Bank of Chicago, The Bank of California and Far West Federal Bank. During his career, Rick has managed in excess of 100 financing, restructuring and merger and acquisition transactions for privately owned companies. In addition, he has held varying operational and senior management positions within the financial services industry.


Rick received an M.B.A. from Harvard Business School, following four years of chemical engineering consulting and a Bachelor of Science degree with distinction from the University of Kansas. Rick is a past board member of United Way, American Heart Association and Habitat for Humanity in Portland. He is a member of Waverley Country Club and is married with three children.